About RU | Rights Universal | Human Rights For All

Rights Universal was founded in 2016 to focus on the abuse of children, women, and LGBT people in the Middle East, North Africa and South Asia.

Why there and why them?

There’s a world full of hurt out there. Everywhere you look, you can find injustice suffering – and people showing their best by struggling against that injustice and suffering.

We chose the most vulnerable people in some of the most turbulent parts of the world because you have to focus on one thing to have any hope of getting people to pay attention.

In the West today, we too often look at the Middle East and North Africa through the lens of terrorism, geopolitics and energy economics. Similarly, we look at South Asia as an offshoring platform and trade partner.

In both regions violations of human rights – political freedom, freedom from social violence, structural abuse and discrimination – are too widespread. And in both regions there is particular abuse toward children, women, and LGBT people – and people heroically fighting that abuse. We believe you should know about both.

Our sole hope is that we can help you know them.

Rights Universal serves as an international platform to celebrate human rights, reinforce their need and demonstrate how society flourishes through their preservation. We bring to light the humanizing and untold stories of those striving to live freely.

Throughout the Middle East, North Africa and South Asia, girls as young as nine are married off. Women are killed, beaten, sexually abused, and denied basic rights. LGBT people are discriminated against, sexually abused, and killed. Rights Universal was formed in order to highlight these issues and shift the dialog towards change and advancement of basic human rights for all.

We intend to raise awareness of these issues in four ways:

1. By highlighting key stories in social media
2. By providing a repository of stories, studies, images, and information for researchers and journalists
3. By disseminating these stories through earned, paid, and event-driven media
4. By supporting original research

Our beliefs are very simple: 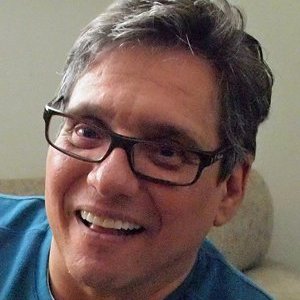 Chairman of the Board

Marc Danziger has been active in a number of local, national, and international human rights causes. Professionally, he improves the operation of large organizations such as Bank of America and AIG through process and methodology. He graduated from U.C. Santa Cruz with a degree in Political Theory and has a Masters from U.C. Berkeley in Planning, specializing in Planning Theory. With 30 years in the Business Intelligence industry and an equal number of years as an essayist online, Michael brings a unique perspective on bringing together tough analytical facts and hard moral questions. A staunch civil libertarian, he has fostered dialog on Left and Right on complex matters of race and identity in fora as diverse as NPR, Cafe Utne, Young Republicans and TV One. His ongoing and abiding interest is in bringing burning curiosity and philosophical clarity to the perplexing public issues of our time offering insights on how computer aided communication both sustains and diffuses critical thought. 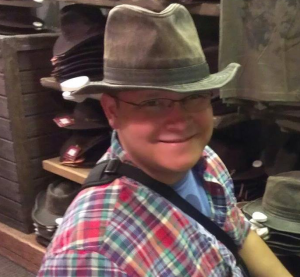 Stan studied Electrical Engineering at the University of New Mexico, and specializes in experience design, customer experience and business process optimization. He’s currently a Senior Manager at a top 10 Fortune 500 company, focusing on enhancing the digital experience. In his off time, he supports various local dog rescues, researches societal and political issues, and is often found tinkering with web and application development. Stan will manage our digital and social medial strategy. 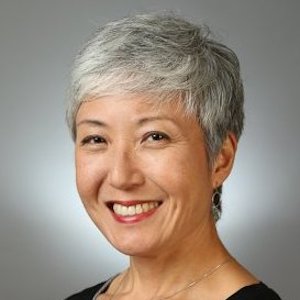 Grace Midori Danziger is the National Director of Governance for SAG-AFTRA, the largest actor’s union worldwide, and has been involved in women’s and LGBT advocacy for over a decade. Previously she was Director of Governance and Corporate Affairs for the Los Angeles County Bar, where she was deeply committed to its public service projects providing legal services to veterans, victims of domestic violence, immigrants, and persons afflicted with AIDS. 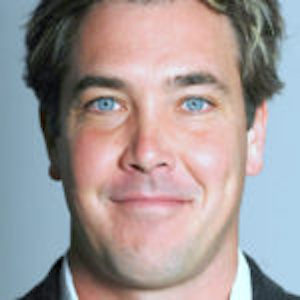 Les has a special interest in researching and writing on human rights issues in developing and industrialized nations around the world. His extensive experience includes foreign correspondence from Africa, Asia and the Middle East and has written for the New York Times, the Los Angeles Times, the New York Post, the Washington Post, AP, AFP and has been published in The Columbus Dispatch, the Boston Globe, The Daily Gazette, Digital Journal and Images & Voices of Hope. 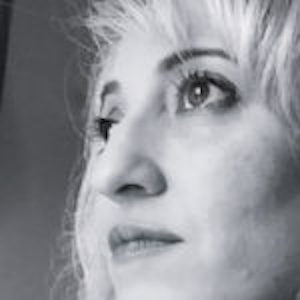 Fariba Nawa is an award-winning Istanbul-based journalist, speaker and author of Opium Nation: Child Brides, Drug Lords and One Woman’s Journey through Afghanistan. She reports on various issues, including refugees, human rights and the global drug trade. Her work has been widely published, including in Women In The World/New York Times, Newsweek, The Atlantic, Foreign Affairs, The Daily Beast, Sunday Times Magazine, San Francisco Chronicle and Mother Jones. She’s also a contributing radio reporter with PRI’s The World. She’s an expert on Afghanistan and has been interviewed by prominent news organizations from MTV, to NBC to FOX.